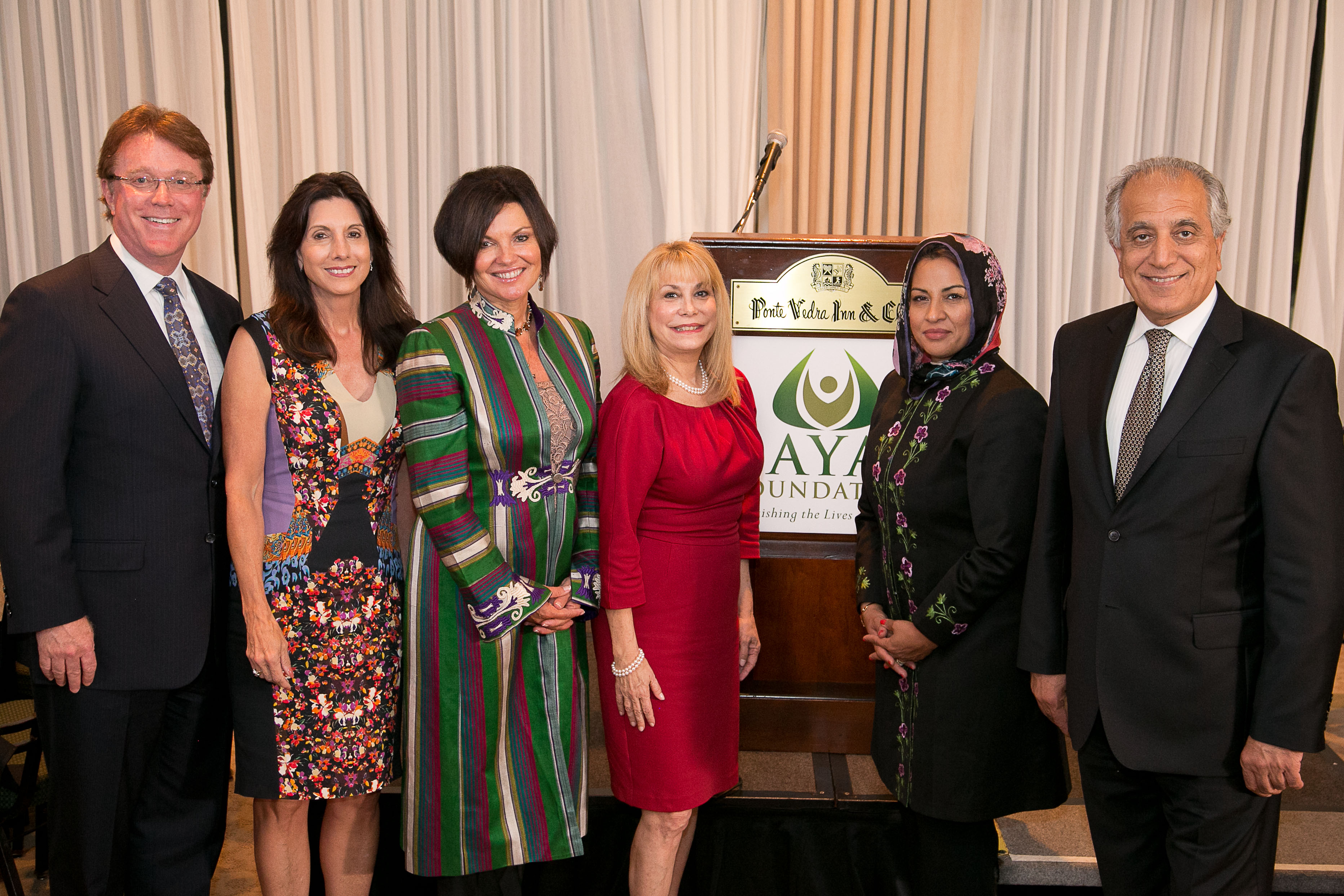 On October 12, 2012, the Bayat Foundation held its first benefit dinner to raise funds to support the nine hospitals it has built so far in Afghanistan. Over 120 of the Foundation’s supporters came together to raise $357,740, which will be used to buy medical equipment and supplies that are crucial in helping to save lives.

Bayat Foundation Executive Director Fatema Bayat told those in attendance, “While Afghanistan still faces enormous challenges, your continued philanthropy and involvement has allowed the Bayat Foundations to bring hope and support to the neediest and most at-risk Afghans,” Mrs. Bayat told the honored guests and attendees. “We have provided food to families who were on the verge of starvation; given clothing to children who would have otherwise frozen; distributed medicine to people whose lives were saved with your generosity; and helped increase the availability of maternity care for women before, during, and after childbirth.”
“Yet,” as Mrs. Bayat noted, “despite these accomplishments, we have much to do. We cannot rest until Afghanistan is a place where women do not die during childbirth. Where proper facilities, proper training, suitable equipment and timely collaboration between trained doctors and healthcare professionals in various countries help solve the most basic – and most severe – problems facing women worldwide. Let’s ignite the resilience embodied in all Afghans and help restore a brightly shining Afghanistan to its rightful place in the world.”