Nourish So They May Flourish Gala Raises Funds for New Afghan Hospital for Women, Children, and Cancer Patients 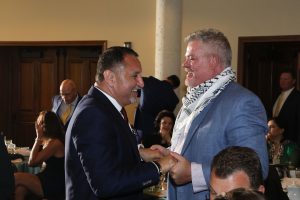 The funds raised at the April 21st celebration will be harnessed to help build The Bayat Maternity and Surgical Hospital, a landmark Women’s Health and Cancer Treatment facility. The new hospital will be located in Kabul, Afghanistan.

“Raising funds for the new Maternity and Surgical Hospital is an important step forward in our mission to help every Afghan enjoy good health, and pursue the opportunity to build a promising life,” said Dr. Ehsanollah Bayat, Co-Founder of The Bayat Foundation. “We’re grateful to everyone who attended the Gala—and we’re grateful to our supporters throughout the world—for their unshakable commitment to help Afghans prosper.”

“The success of our Gala shows that helping Afghans is a mission with a special place in the hearts and minds of many people,” said Mrs. Fatema Bayat, President and Co-Founder of The Bayat Foundation. “Our Foundation feeds and clothes, educates and provides medical treatment to millions of Afghans. And thanks to the generosity of many individuals, and our partners, our work to nourish Afghans, so they can flourish, will continue to move forward.” 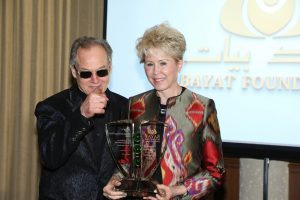 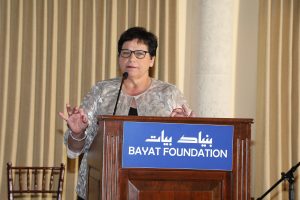 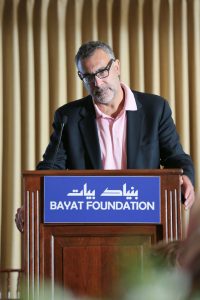 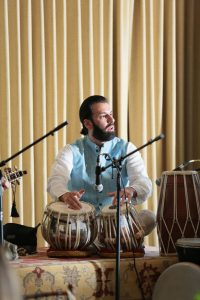 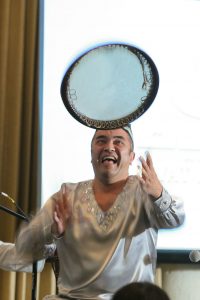 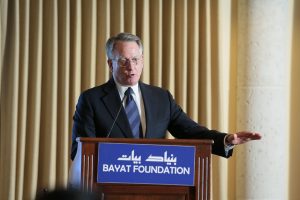 General John Bradley accepting on behalf of himself and wife Mrs. Jan Bradley, founders of the Lamia Afghan Foundation