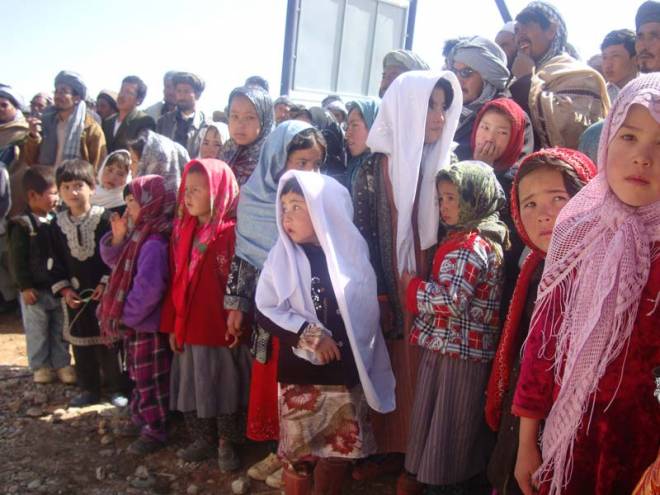 Ehsan Bayat, Chairman of the Bayat Foundation, dedicated a new 30-bed maternity hospital in Tagaab Village, in Afghanistan’s Wardak Province on April 13, 2011. The Shirin Taj hospital fills a critical need in the Behsood district, an underserved and underdeveloped area of Afghanistan. A large crowd including Sadiq Modaber, Head of the Presidential Office and Consultant Ministers Administration; Mohammad Halim, Governor of Wardak province; and public health representatives as Ehsan Bayat transferred the hospital to the Health Minister of Wardak Province.

The Shirin Taj Hospital is one of two hospitals completed and dedicated on April 13, 2011 by the Bayat Foundation in the Behsood district to serve patients from the surrounding region. The one-story hospital took 16 months to finish and is built to a modern design, with a complete electrical system, patient rooms, operating room, delivery room, post-op recovery room, a pharmacy, doctor’s office, reception area, storage and bathrooms. Bayat Foundation hospitals and clinics in Afghanistan have treated over 400,000 patients and the number keeps growing.

Ehsan Bayat delivered a short dedication speech and commented, “The needs of Afghans start at birth and these hospitals are helping the next generation of Afghans and their mothers begin life as well as possible. We are committed to the progress of health care in Afghanistan.